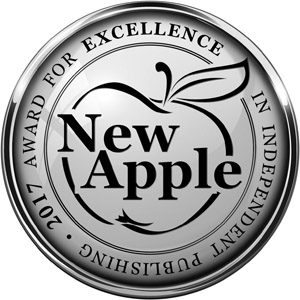 Past and present. Fathers and sons. Retribution and revenge. 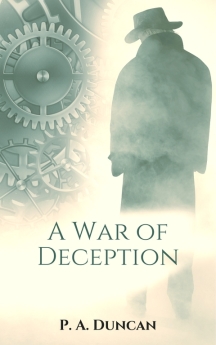 When retired U.N. spy Mai Fisher leaves a diplomatic reception on a cold, rainy night early in the new year of 2001, she dashes for the first cab she sees. The driver has a tattoo Mai recognizes, one favored by the most ruthless of Serbian paramilitaries. Suspicious, she forces him to admit he was waiting for her–to deliver her to the Russian Mafiya.

After almost 40 years as a spy for the United Nations Intelligence Directorate, Alexei Bukharin is glad to be alive to enjoy time with his wife, Mai Fisher, and to finish raising his college-student granddaughter, Natalia. When Mai calls him out of bed to bring her dry clothes after she took an information drop from a Serbian diplomat, he discovers she’s suffered something that can be death for a spy, retired or otherwise: Someone knows her true identity.

A raid on the Mafiya apartment where Mai was to be taken uncovers something more devastating. The thugs have a photograph of Natalia at her university. The investigation becomes two-pronged: Who burned Mai, and why is the Russian underworld interested in Natalia?

Their investigation uncovers a Russian mole in the FBI, one who has been selling America’s secrets to the Soviets and the Russian Federation for more than 20 years. When Alexei discovers the reason behind the interest in Natalia, he realizes a decision he made with all good intention in 1974 has come back to haunt him.

Personal needs, professional standards, and a choice from the past collide in A War of Deception.

Buy an ebook for your Kindle HERE or via other ebook distributors HERE.